Struggling with panic attacks? CHE Behavioral Health Services is your answer with tailored panic attack therapy. See how we can help.

What is Panic Disorder?

Panic attacks, as defined by the Diagnostic and Statistical Manual of Mental Disorders – Fifth Edition (DSM-5), are abrupt experiences of persistent and intense fear or terror, often with physical symptoms, yet have no universal etiology or cause. These attacks often occur once or twice in a person’s lifetime. However, research has shown that there are some factors that may increase the likelihood of experiencing a panic attack. This may include a genetic history of panic disorder, childhood or recent traumatic event, major life stressors, excessive caffeine intake, major life changes, and some temperaments that tend to be more prone to negative emotions.

The symptoms of panic disorder typically begin to present in persons prior to the age of 25. Attacks often may last anywhere between 10 to 20 minutes in duration, yet in some situations may extend in excess of an hour. It is not uncommon to feel fatigued after the panic attack has subsided. While symptoms can vary across individuals, the most commonly reported symptoms are:

According to the Diagnostic and Statistical Manual of Mental Disorders (DSM-5), published by the American Psychiatric Association, panic attacks must also be differentially diagnosed to ensure that they are not being caused by another medical condition, mental health condition such as social phobia or obsessive-compulsive disorder, or substance use.

How Serious is Panic Disorder?

If you experience the symptoms of a panic attack, you should seek medical attention as promptly as possible, as the symptoms of a panic attack may often resemble those of other health conditions, such as a heart attack, and it is best to be evaluated by a practitioner to be clear as to the cause of your symptoms. Panic attacks, however, in and of themselves are not dangerous, albeit they can be severely uncomfortable. 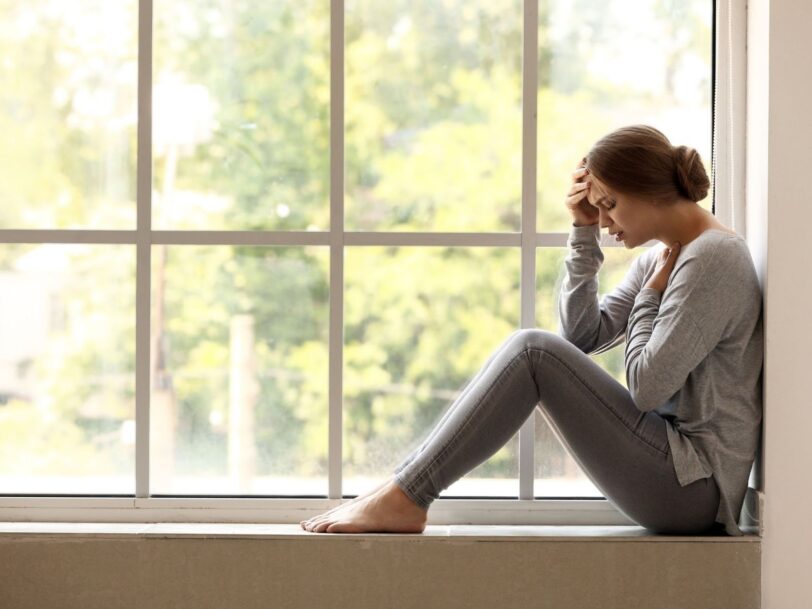 How Panic Disorder Affects Your Life?

Since panic attacks cannot be predicted, they can cause significant impact on an individual’s functioning, usually related to a constant fear in anticipation of future attacks. An attack may occur in any situation such as when a person is driving, working, or even sleeping. Panic disorder can also cause a person to feel socially isolated should they begin to stay home in an attempt to avoid triggering an attack, and at its extreme level can lead to agoraphobia whereby a person avoids all places and situations because of the fear of an inability to escape or obtain help should a panic attack occur.

Other issues related to panic attacks include associated depression, substance misuse or abuse, development of specific phobias, problems at work or school, financial problems, suicidal thoughts or acts. This type of psychological distress, even in mild increments such as that delivered by panic attacks, can also shorten a person’s life expectancy.

Panic attacks are not preventable, however, appropriate treatment can assist in the reduction of the intensity and frequency of the panic attacks, which can improve the quality of an individual’s life. The primary treatment modalities are psychotherapy and medication management, and in some cases a combination thereof.

Therapy can help individuals become less fearful of situations that may have once triggered attacks, often through cognitive behavioral treatment types that assist in rationalizing the symptoms of a panic attacks as non-life threatening, or through behavioral modification which may look at gradual exposure in efforts to desensitize people until the physical sensations of panic in situations begin to resolve.

Some of the most effective forms of psychotherapy for panic disorder include Cognitive-behavior Therapy (CBT), Rational Emotive Behavioral Therapy (REBT), and Behavioral Modification. CBT looks at controlling the thoughts of worry that may impact your unwillingness to engage in certain situations or environments, looking at both your thought processes and behaviors in a way that will allow for you to control your anxiety. REBT is also a cognitive-based technique that utilizes systematic desensitization and breathing techniques alongside cognition changes that allows individuals to feel more in control of themselves and their environment. Behavioral modification looks at gradual behavior changes that a person can make to lessen their response to environmental triggers that may cause feelings of anxiety, often through some small and manageable amount of exposure to thoughts and actual exposure to the feared situation.

Medications have been evidenced as being a critical piece in the reduction of symptoms associated with panic attacks for many people. It is important to note that you should consult with your primary care provider to learn more about which medication may be right for you, and to ensure that you share any other medications that you may be taking to avoid unwanted side effects or complications from use.

Some of the medications that have been shown as particularly helpful are Selective Serotonin Reuptake Inhibitors (SSRIs), Benzodiazepines, and Serotonin and Norepinephrine Reuptake Inhibitors (SNRIs). SSRIs are seen as the gold standard and first line of treatment for panic attacks, and include medications such as Prozac, Zoloft, and Paxil. Benzodiazepines such as Clonazepam and Alprazolam are sedatives and function as central nervous system depressants. SNRIs are a class of antidepressants that have been approved by the Food and Drug Administration for additional use in panic disorder treatment.

In addition to psychotherapy and medications, you may take additional steps to improve the frequency and intensity of panic attacks; which includes eating a healthy and balanced diet, maintaining a consistent sleep schedule, regular exercise, avoiding the use of stimulants including coffee, and attempting to maintain a regular daily routine.

How Teletherapy can help with Panic Disorder

Teletherapy provides a safe space to begin working on panic disorder symptoms from the comfort of your home, to allow for you to engage in evidenced-based psychotherapy treatments that will allow for you to gradually begin to enter situations with more confidence, and less fear and anxiety. 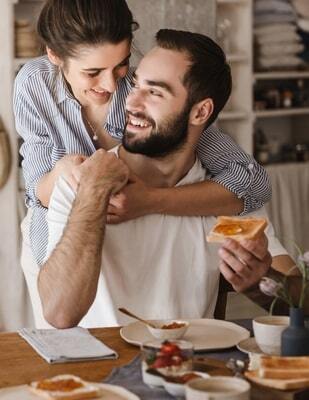